Capitalising on Covid: China’s health diplomacy in the Middle East 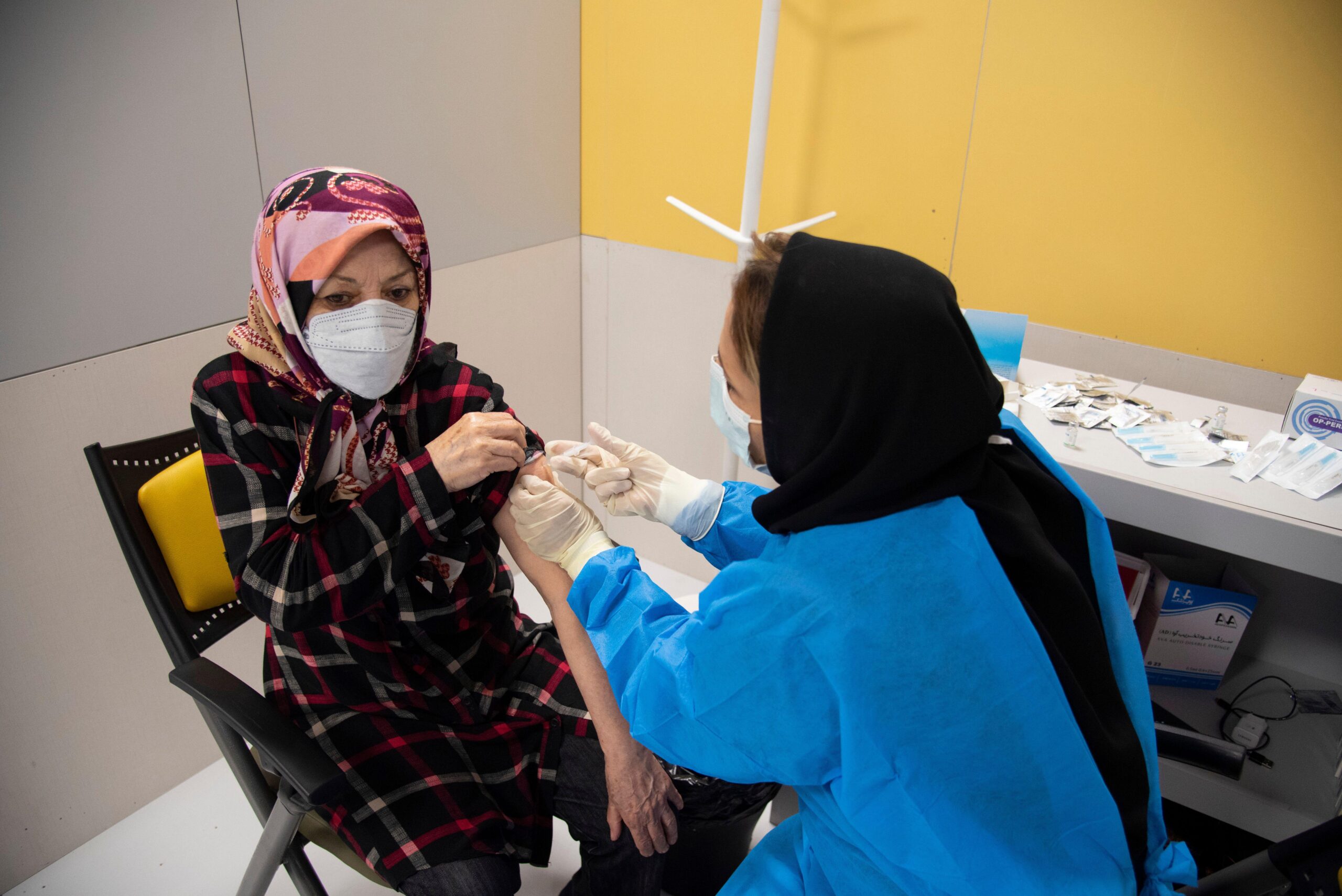 In the wake of the Covid-19 pandemic, China’s Belt and Road Initiative has enabled the rising superpower to expand its sphere of influence in the Middle East. Much analysis of the initiative, which has seen China invest in more than 70 countries across Asia, Europe and the Middle East, is focused on infrastructure, including new rail, road and shipping networks. However, the Belt and Road Initiative is also enabling China to engage in health diplomacy.

The Health Silk Road program, which was announced by China’s President Xi Jinping in 2016 during a visit to Uzbekistan, capitalises on the new infrastructure of the Belt and Road to deliver medical aid and assistance to partner nations. The program also seeks to assert China’s leadership in the areas of global health. Like the Belt and Road Initiative, the Health Silk Road is a nebulous concept, adapting to situations and the reactions of other countries. It is a mechanism for broad health diplomacy. Boosted by the pandemic, the Middle East has become a key growth area for the Health Silk Road, with China supporting multiple countries throughout the crisis. Through this support, China has been able to create stronger links with Middle Eastern governments and help secure its role in the region.

China has a long history of health diplomacy, with roots stretching back to the early days of the People’s Republic when doctors and medical assistance were sent  abroad. Originally, the Health Silk Road was more of a continuation of this history, but during the pandemic the program surged in its importance; becoming a conduit for spreading influence and securing stronger economic and political ties.

The Health Silk Road, having gained a revival through the pandemic, has now become a strong feature of the Belt and Road, which is slowly moving away from infrastructure and entering its “third phase” of becoming a major platform for international development cooperation. Through Chinese banks such as the AIIB and NDB, the Belt and Road has supported health care initiatives within its membership. During the pandemic, it supported over 150 countries through vaccines provision and other aid measures.

Through the Health Silk Road, Middle Eastern countries are granted aid, infrastructure and vaccines that ostensibly come with no strings attached. This is in direct contrast to aid offered by Western sources, which are perceived as usually involving concessions and limitations. Understandably Middle Eastern governments are favouring support from China.

A prime example is Iran, which has been greatly helped by the Health Silk Road, in the face of sanctions imposed by the United States which made it was particularly vulnerable during the pandemic. Through the Health Silk Road, China aided Iran with medical supplies and infrastructure. This included a shipment of 400,000 masks, and aid delivery of diagnostic kits, oxygen-breathing apparatus, body temperature monitors, hospital disinfectants, and PPE clothing. Similar donations were made to Jordan, Lebanon, and Palestine.

The United Arab Emirates government has heavily embraced the Health Silk Road. In November 2020, Sheikh Mohammed bin Rashid Al Maktoum, ruler of Dubai and prime minister of the UAE, published a photo of himself taking the Chinese vaccine Sinopharm before becoming the first country to approve the vaccine for public use.  Bahrain, Egypt, Iran, Morocco and Saudi Arabia soon followed.

The collaboration with vaccines has grown since then, as Chinese biotech companies have invested in the region and begun joint projects. Sinovac is developing polio and chicken pox vaccines in Egypt, and has begun a similar partnership with Algeria. In Morocco, the Chinese Walvax Biotech Co. has started selling a childhood pneumonia vaccine. The UAE has gone even further with Dubai planning a joint vaccine venture between Sinopharm and Dubai’s biotech company G42. The city is also developing a hub for global vaccine distribution.

In comparison, Iran has rejected offers from China to collaborate on vaccine production, preferring to develop their own vaccines, indicating that for some countries there are limits to how much they are willing to engage with the Health Silk Road.

The program has been able to manifest strong positive feelings towards China from Middle Eastern governments. However, at a public level, there is a more contentious view. In Egypt, polls show that only around half of the public believes that Chinese investment in Arab countries will yield positive results. Similar results are seen in polls from the UAE, Kuwait, Jordan, and Saudi Arabia. These middling results are drawn from anger over China’s initial failures in combatting Covid-19, letting it spread worldwide, as well as its repression in the Muslim-majority region of Xinjiang and its perceived support of Iran. In Lebanon however, public support for China is higher, reaching 68%, signalling that the goal of improving relations with other countries is not insurmountable for China, but it is difficult.

The Health Silk Road is important to consider as it illuminates the growing influence of China in the Middle East. As the United States continues to withdraw from the region, ironically to confront China in the Asia Pacific more directly, it loses important ground to China. The Health Silk Road is a version of soft power that could enable China to have greater diplomatic sway. Although its actions in the Middle East haven’t created the strong endearment among the Arab populace that China hoped the Belt and Road Initiative would generate, it has improved China’s standing among Middle Eastern governments, and created appeal for China’s model of state capitalism and its pragmatic “win-win” foreign policy.

As the new Australian Labor government steps up its diplomacy in the Asia Pacific, it should look into how China has won over Middle Eastern leaders through health and vaccine diplomacy. The Health Silk Road is similarly growing stronger in the Pacific region. A key difference is the role of the US. China has such a strong opportunity in the Middle East because of the US drawing back. If the US continues its focus in the Asia Pacific, offering aid and security guarantees, the Health Silk Road will not be able to flourish as it has in the Middle East.

Evan Freidin is an international politics analyst based in Melbourne. His writings focus on China's politics and foreign affairs.