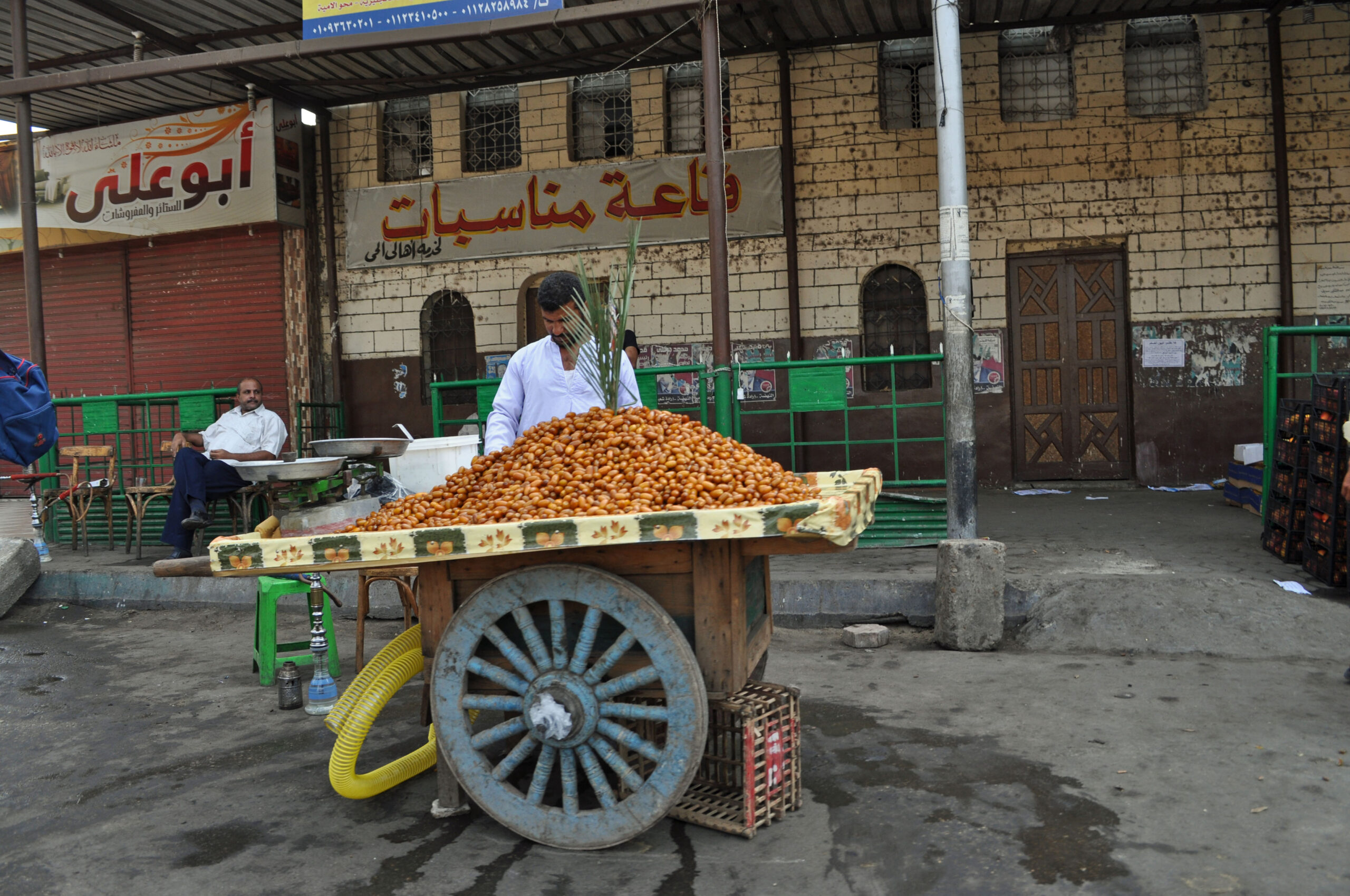 For many Egyptians and policymakers alike, Egypt’s informal sector represents both a blessing and a curse. Through ease of entry, it provides employment for those shut out of the formal sector, but it is also characterised by poor working conditions and weak worker protections. The Egyptian government has shown great ambivalence towards the sector, sometimes trying to bring it under the umbrella of the formal sector where it can be regulated, and at other times recognising its important contributions. The result is an informal sector that has weathered the pandemic storm, with attempts to coax it toward formality having limited effect. Resilience of the sector could be due to lack of confidence in the government, uncertainty in the ability to survive, high cost of operating formally or simply a lack of awareness of the options available to formalise.

The informal sector was estimated to employ 10.6 million workers in 2020. The Egyptian workforce is young, and there are over 750,000 entrants to the labour market annually. But the formal sector is unable to absorb more than 350,000 workers annually at the best of times, so the informal sector presents the accessible alternative to many. Despite the unfavorable work conditions and its lack of contribution to taxation, it represents a solution to various economic problems facing the developing nation. Several field surveys have indicated that it has been a reservoir attracting excess labor and producing goods and services for the poor.

It has further proved to be vibrant, and while some businesses perish, a small percentage of them grow and some become formal enterprises over time. Earlier data suggests that about 12 percent of micro and small enterprises grow to a larger size per year, including some informal enterprises that graduate to the formal economy as they grow.

The sector’s contribution to overall employment cannot be understated. It has offered work not only to those with poor educational backgrounds, but also university graduates, highly specialized programmers, and IT specialists. It is also a haven for middle and high-income women who produce and sell their products and services from home. The role of the informal economy becomes more visible in times of stagnation and slow economic growth, when both the formal private and public sectors are unable to hire.

Due to the large size of the sector, regulating it has been a struggle for the Government. It has failed to simplify the complicated, lengthy, and costly formality procedures, or address barriers to accessing infrastructure facilities and finance.

In the last twenty years, the Government has introduced several laws and initiatives targeting formalisation. These include Tax Law Number 91 in 2005, Tax Law number 199 in 2020, and the Micro, Small and Medium Enterprises Law Number 152 in 2020. The Government also introduced finance packages for micro, small and medium enterprises through the Social Fund for Development during the years 1992-2020 and established the Egyptian Financial Regulatory Authority in 2009. All these laws and programs were aimed at formalising the sector, but were not accompanied by well-structured awareness campaigns that are accessible to less educated entrepreneurs, resulting in limited effects.

In response to the pandemic, the government started to take several measures including lockdowns, which touched the livelihood of millions of formal and informal workers. Consequently, the unemployment rate rose from 7.7 percent in the first quarter of 2020 to reach 9.6 percent in the second quarter of 2020. In April 2020, the Government adopted an emergency stimulus package of 100 billion Egyptian pounds (USD 6.4 billion) in order to support Egyptians and their businesses through the harsh effects of COVID-19. The Central Bank lowered the lending and deposit rates by 4 percent to reduce the cost of borrowing to the business sector in this time of recession.

But the stimulus package did not directly benefit the informal sector. The reduced interest rate also had no effect, as informal enterprises have no access to formal finance. Six billion Egyptian pounds in stimulus was also granted to “irregular workers”. Irregular workers are a mix of formal and informal workers, registered with the Ministry of Manpower.  But informal enterprises and their workers were granted no direct support.

Informal enterprises provide a large source of employment for the Egyptian workforce, and they survive extremely difficult situations whether economic, social or political. The Government’s efforts to help them develop, formalise, and address poor working conditions continue to be ineffective, and the future for formalisation remains bleak.