Egypt COP 27: Projecting freedom and openness against a record of repression 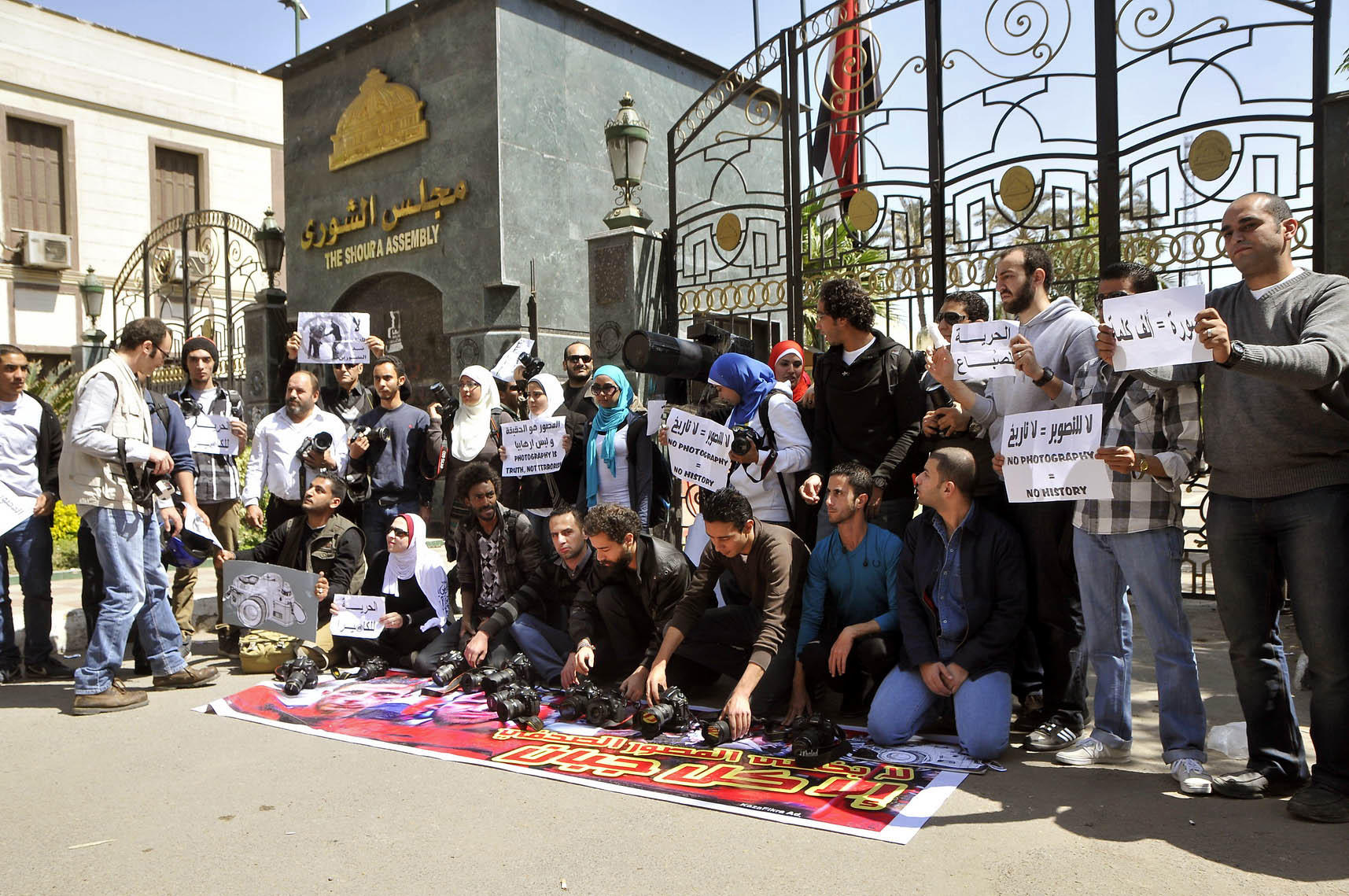 In November, Egypt’s Red Sea resort town of Sharm el Sheikh will be hosting the 27th annual Climate Change Conference of the Parties. When it does, if the glossy promotional material is any indication, it will do its best to appear open, free and progressive.

But with an estimated 60-thousand political prisoners still behind bars, including activists, political opponents and journalists, it also seems unlikely the government will tolerate any serious dissent, or internal debate about its record on human rights, freedom of speech or freedom of the press.

There was a brief period – in 2013 – when it looked as though Egypt might have taken a different direction. At the time there was deep disquiet – and widespread protests – about the way the military had mounted a coup in the middle of that year to oust the Muslim Brotherhood barely 12 months after it formed the country’s first democratically elected government.  But there was also residual hope that the momentum gained during the spectacular Arab Spring protests of 2011 would carry the country through to a more tolerant, liberal and open society; that the coup was a kind of collective retch on the path to a working democracy.

With the country still wracked by political unrest, an interim administration appointed a committee of 50 eminent Egyptians to draft a new constitution ahead of fresh elections. It was an elegant document that included high-minded protections for human rights, the right to protest, and for political dissent. And then there were article’s 70, 71 and 72, which guaranteed freedom of the press, freedom of publication, and the independence of press institutions. Among the lofty prose was this line: “No custodial sanction shall be imposed for crimes committed by way of publication or the public nature thereof.”

Meanwhile, and without any sense of irony, the Interior Ministry began locking up political opponents, journalists, and protesters. It included leaders of the 2011 revolution, supporters of the ousted Muslim Brotherhood, and many others who had the bad luck to be wearing a beard in a pro-Brotherhood district at the time the police swept through.

The Egyptian government has always denied it violates constitutional guarantees for human rights or media freedom. It has been dealing with criminals it argued, not politics. In a 2015 news conference alongside the then US Secretary of State John Kerry, the Foreign Minister Sameh Shoukry said, ‘None of the journalists … are in prison or facing a judicial process related to their professional journalism, but are accused of implication with terrorist activity.’

Since then, Egypt has consistently been named as one of the world’s worst for media freedom. Reporters without Borders’ World Press Freedom Index ranked Egypt 168th out of 180 countries, and declared it, “one of the world’s biggest prisons for journalists”.

“Virtually all media are under direct control of the state, of the secret services or of a handful of millionaire businessmen with influence in ruling circles. By contrast, outlets who refuse to submit to censorship are blocked, as in the case of independent news site Mada Masr, inaccessible in Egypt since 2017,” RSF said.

In its annual tally of imprisoned reporters, the New York-based Committee to Protect Journalists calculated that at the end of 2021 the country had 25 behind bars, third in the world after China (50) and Myanmar (26). In an interview, the CPJ’s Middle East Director Sharif Mansour said on paper, the situation had improved since the beginning of the year, with a number of journalists being released since then. But he also warned it doesn’t mean things are getting better for media freedom.

“It really means that the other forms of control are working, and that they no longer need to keep so many locked up to manage the messages. It will look better for CoP 27, but without structural and legislative reform, we can’t say things are better.”

The CPJ is calling for the repeal of a “Fake News” law (passed in 2018) which has been used to lock up many journalists and social media critics, as well as an end to censorship, and to state control of local media.

Perhaps the most prominent figure still behind bars is Alaa Abd el-Fattah – a software engineer, blogger, journalist and intellectual, sometimes described as an ‘icon of the revolution’.

(Full disclosure: I was another of those imprisoned. My two Al Jazeera colleagues and I were arrested in December 2013 and also charged with terrorism offences. While my colleagues were sent to a separate prison, for more than a month I was placed in a cell next to Alaa.)

As one of Egypt’s most prominent political writers, Abd el-Fattah was at the forefront of the 2011 revolution, and his Che Guevera-like image can still be found defiantly spraypainted around Cairo’s streets. Although the charges almost always related to alleged acts of violence, supporting a banned group, or publishing fake news, campaigners both inside and outside Egypt believe it is because he is an influential critic who still has the respect and power to inspire widespread dissent. He is now more than 200 days into a hunger strike, in a high-stakes game of brinkmanship ahead of CoP-27 when campaigners hope the issue of media freedom will be a significant part of the debate.

Reflecting on the crackdown in 2014, one journalist wrote,  “An old Nasserite slogan has resurfaced, the ‘Dignity of the State.’ In that context, the new leadership in Cairo views journalists, media, human rights advocates, and even revolutionaries with suspicion. They are all a threat to its authority and therefore there is no room for dissent.”

Alaa’s sister Mona Seif has been one of his most vocal advocates. On Twitter, she quoted her brother who said in a recent visit, “You need to get over that notion that you will rescue me, I am going to die here, focus on how to make sure my death comes with the highest political price”.

Cairo will be hoping that doesn’t happen before delegates start arriving in Sharm el-Sheikh.

Peter Greste is a journalist, author, media freedom activist and professor at Macquarie University. Before joining academia in 2018, he spent 25 years as a correspondent in the Middle East, Latin America and Africa. In 2013, he and two colleagues were arrested in Cairo on terrorism charges in a case regarded as an attack on press freedom.