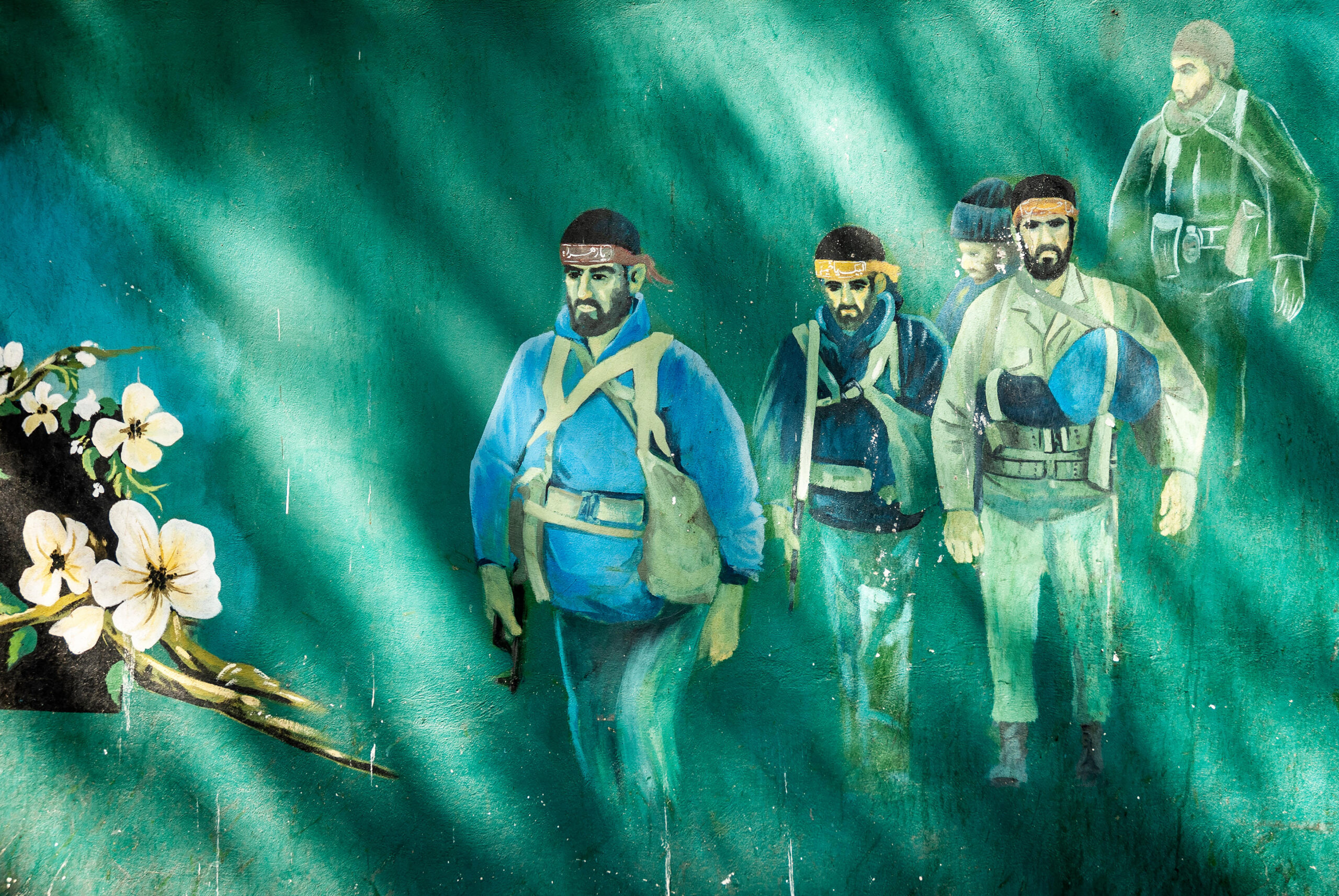 Following Biden’s election as President of the United States, many officials who served under the Obama administration returned to senior positions. With them, they brought familiar approaches to the same pressing issues which continue to plague the Middle East. Iran sees this as a golden opportunity for rapprochement with the U.S, but on its own terms.

Since the change of U.S administration in January this year, Iran has on multiple occasions flexed its influence in the region. From obstructing American efforts to end the war in Yemen, or the distribution of civil movements in Iraq, all the way to backing Hamas in the recent confrontation with Israel and recognizing Assad’s sham elections – Tehran has made sure to let Washington know of its presence. Despite its aggressive undertones, it has tailored a particular approach for the Biden administration to consider. Iran wants to signal to the new administration that it is the best viable partner for the US to work with since it holds significant leverage over many key issues in the region.

When it comes to handling the nuclear file, the US administration has a desire to quickly reach an agreement that curbs Tehran’s nuclear capabilities. Washington’s attempt to reach a deal is among the most prominent examples of the U.S’s desire to withdraw from the Middle East. By reaching a consensus with Iran, the newly wedded administration aims to hit two birds with one stone — securing a sustainable nuclear deal in exchange for Iranian concessions on other key regional issues.

However, this will be anything but an easy task. Tehran is attempting to raise the ceiling of its demands, knowing all too well that the United States priorities lie eastwards. Washington’s attempt to counter China’s global influence has produced a welcomed negotiating card for Iran. By recently signing a 25 year long strategic cooperation deal with Beijing, Tehran hopes to tie its long-term political, military and economic future with that of China. Beijing, through Iran, will work on projecting its influence in the region and position itself as a leading candidate in filling the power vacuum resulting from U.S disengagement in the region.

This has given Iran a valuable bargaining chip to utilize in the ongoing nuclear talks in order to maximize the potential concessions from its American counterparts. Should a deal be finalized, the Biden administration will likely utilize its remaining years in office to tackle any challenges that may arise from the agreement, either from Tehran or its neighbouring countries. Iran is fully aware of this approach, and as such, has refused to engage constructively on key issues such as its ballistic missile program and its offensive posture in the Arab world.

Then there is the Syrian crisis. Most of the remarks made by the Biden administration on Syria so far have predominantly revolved around the humanitarian situation in the country, but not resolving the conflict itself. Washington believes that it’s necessary to negotiate with Moscow and in order to meet some of their demands, especially the economic ones. However, Iran wants to showcase that in fact it is the main player in Syria and not the Russians.

Prior to this year’s presidential elections in Syria, foreign minister Javad Zarif visited Syria to reiterate Iran’s support for Assad, highlight the legality of the electoral process, and announce the opening of a new Iranian consulate in Aleppo. Day’s later, president Rohani disclosed that will be building a new railway connecting the two countries. For its part, Damascus declared that it has provided an Iranian telecommunications company with a license to operate in Syria. This came at the same time when the US has maintained its position regarding the Assad regime by labeling the presidential elections as illegitimate & and reiterating its support for a peaceful transition of power in line with UNSCR 2254. The reality is that any durable political solution in Syria will have to include Iranian concessions, not least due to Tehran’s influence over the regime. Should Washington have the political will to resolve the Syrian conflict, it will have to engage with Iran.

Despite its destabilizing role, Iran continues to hold significant leverage over many of the region’s most pressing issues. The election of the ulraconservative Ebrahim Raisi will play an important role in shaping the Biden administration’s foreign policy towards Tehran and the broader Middle East, and whether the US will be able to see Iran a viable partner. However, any future approach should be accompanied with genuine and viable mechanisms that include all regional partners to counter Iranian, Russian, and Chinese influence in the region. Not doing so will prolong the state of imbalance and will lead to more conflict.

Bassam Barabandi is a former Syrian diplomat and the co-founder and director of external relations of People Demand Change. Born in Damascus City with familial ties to Deir Ez-Zor Province, Syria, Bassam worked in the diplomatic civil service of the Syrian government for 14 years before leaving the Syrian Embassy in Washington DC in the summer of 2013 and co-founding People Demand Change Inc.