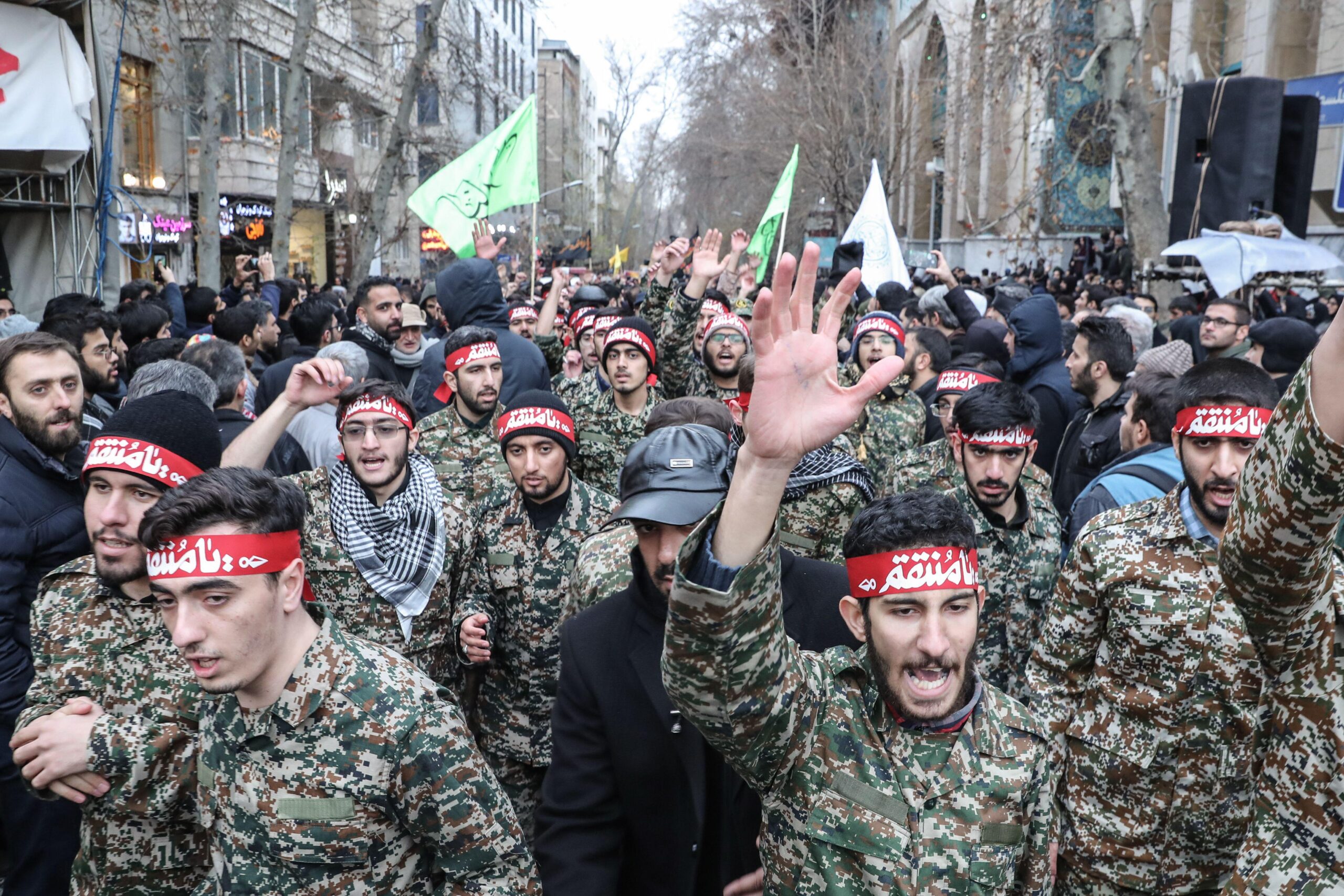 The Syrian regime forces besieged Daraa al-Balad area at the beginning of last August 2021, when the forces of the Iranian-backed Fourth Division brought military reinforcements to the area, and the Military Security Branch set up several checkpoints at the entrances and exits of the area, while closing the rest of the roads. Later, military operations were halted for limited periods to make way for negotiations, under Russian supervision, between the regime forces and the Daraa Central Committee, which is made up of local figures and former leaders of the opposition factions. These negotiations stumbled more than once due to the regime’s conditions that the Central Committee did not accept, such as the entry of security services to the area and establishing 6 military checkpoints inside it, in addition to handing over light and medium weapons. The escalation ended with reaching an agreement in which the regime imposed its full conditions under the pressure of bombardment and continuous land attacks.

What happened recently in Daraa was not surprising or new. After the reconciliation agreement in the summer of 2018, the Syrian regime forces and security apparatus launched limited military operations against a number of towns and cities in southern Syria to impose new agreements on the population. This resulted in the displacement of dozens of former opposition fighters who didn’t join the regime forces, in addition to the regime forces entering these areas, which were under the control of the local population. These military operations began in the city of al-Sanamayn in March 2020, followed by the town of al-Karak al-Sharqi in November, then the city of Tafas in January 2021, followed by the town of Umm Batinah in the Quneitra governorate in May, and finally Daraa al-Balad. The forced displacement of fighters and some of their families to northern Syria, has contributed to weakening any local resistance against the regime, as well as the Iran-backed forces, and will certainly affect the social fabric in the region.

Iranian-backed forces, such as the Fourth Division and Hezbollah, were present in the negotiations with the locals of these towns. Furthermore, the regime used attacks launched by unknown gunmen as a pretext to punish the whole community and to displace former opposition fighters. It also shows how these areas were carefully selected for strategic purposes. The regime cut the northern and western countryside from the rest of the Daraa countryside by controlling the cities of al-Sanamayn and Tafas, and setting up roadblocks in roads connecting the towns. It also attempted to move closer to the Israeli border as was the case in the village of Umm Batinah. As for Daraa al-Balad, the Jordanian border could eventually witness an increase of security threats stemming from the Iranian-backed militias. King Abdullah II of Jordan stated in July 2021 that his country was attacked by Iranian made drones from outside the kingdom.

What happened in Daraa also threatens to extend to other areas, such as Homs northern countryside. The region reached a reconciliation agreement in May 2018, similar to the Daraa agreement, in which some opposition factions were allowed to stay in their areas and were led by the Russian military police before these factions were disbanded and its commanders arrested. Recently, the area has witnessed an increase in security tensions after several attacks targeted regime forces and officials. Major General Hossam Louka, Director of General Intelligence who was involved in the negotiations in Daraa, began threatening the residents and the Central Committee to hand over those involved in these attacks or face a similar fate to Daraa.

The recent developments in Daraa fully reveal the falsity of the reconciliation agreements and how such agreements are a Russian cover for the regime forces and Iranian militias to expand inside Syrian communities in southern Syria. These developments also show that re-engaging with the regime on an economic level by some regional countries, such as Jordan, in an attempt to pull it away from Iran is futile. Iran has become fully permeated within the Syrian army and its security apparatus, and  within local communities under the regime’s cover. Western countries must also understand that the threat of ISIS sleeper cells in south Syria remains persistent and it could spread to neighboring countries. When discussing the return of refugees to Syria, European countries should also remember how the regime did not abide by its commitments regarding not arresting civilians who signed the reconciliation agreement in Daraa. The recent military operations in southern Syria may contribute to an increase in the number of people who want to leave Syria, resulting in a continuation of the refugee crisis.

Suhail al-Ghazi is a Syrian researcher and OSINT expert. He is currently a Syria researcher with ORSAM Centre for Middle East Studies and former non-resident fellow at Tahrir Institute for Middle East Policy. His work focuses on security, economy and governance in regime-held areas.