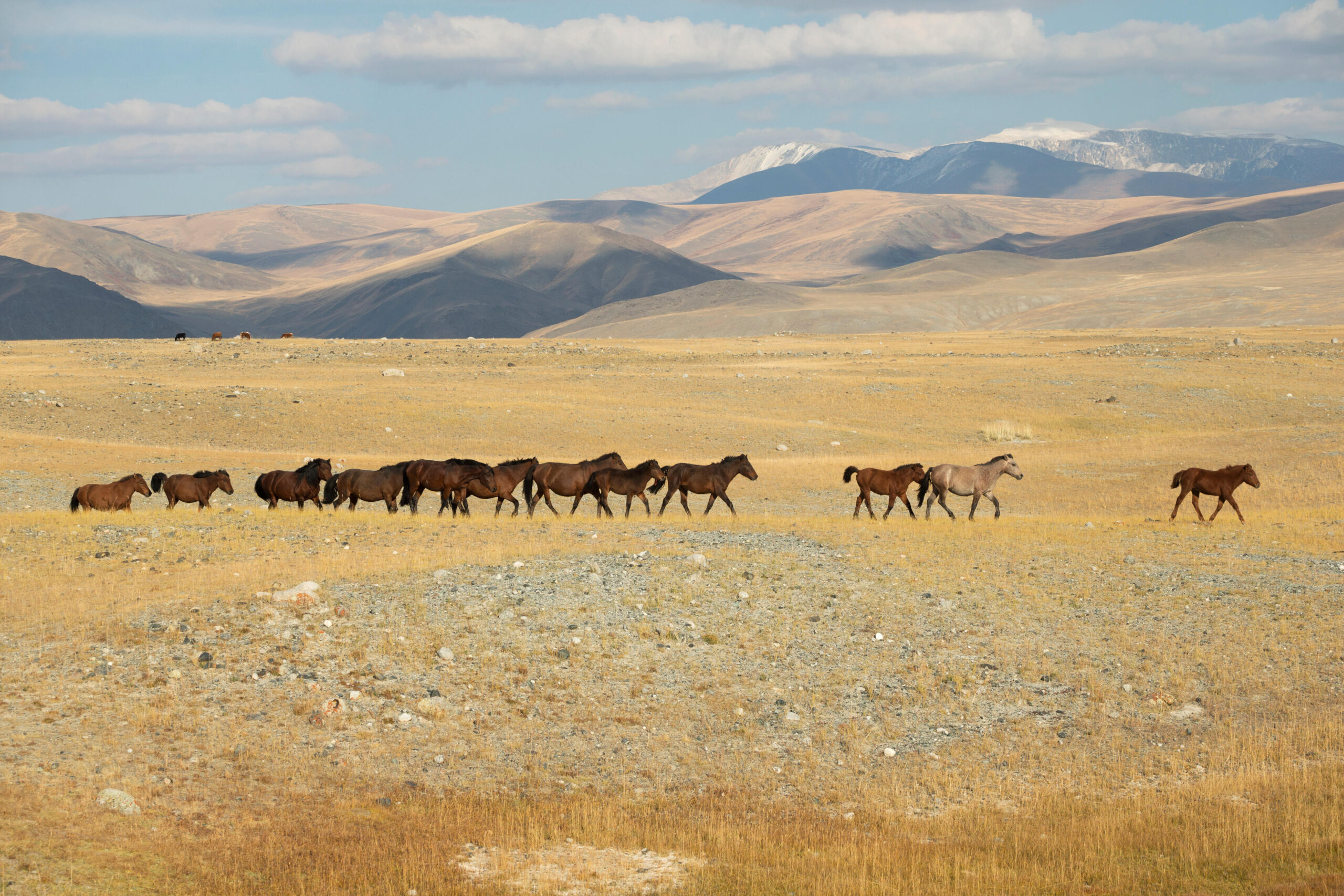 Though seldom analysed together, Mongolian and Kazakh foreign policies are connected today by nature of their shared experience of their two larger neighbours China and Russia. Mongolia and Kazakhstan have both attempted to balance a largely economic relationship with China and a military strategic relationship with Russia, in order to develop and maintain their security in the region. This article however posits that despite the benefits of these two relationships, both Kazakhstan and Mongolia put their autonomy and sovereignty at significant risk through their overreliance on Russia and China. Mongolia’s dependence on China as an export market and use of Russia as a security balance against China, like Kazakhstan’s military alliance with Russia and growing trade with China, are deeply complicated by China and Russia’s policy choices towards these two countries. Kazakhstan and Mongolia therefore must tread carefully, ensuring these relationships do not pose potential risks to their ability to remain autonomous from their neighbours.

The rise of China as an economic powerhouse and the launch of the Belt and Road Initiative (BRI) has prompted a pronounced interest centred on regional development. Both Mongolia and Kazakhstan have expressed significant interest in participating in the China-Mongolia-Russia Economic corridor and the New Eurasian Land Bridge projects, respectively, which in turn link up with each other. These countries stand to again benefit from a central role in overland trade routes between Europe and Asia. Both Mongolia and Kazakhstan have expressed a further desire in linking up domestic development programs, Tallin Zam (Steppe Road in Mongolian) and Nurly Zhol (Bright Path in Kazakh) with the Chinese initiative, further demonstrating these countries readiness to work with China in the area of development. Though Mongolia and Kazakhstan have also reached out for investment from other countries such as the US, Japan, South Korea and India, Chinese trade is notably already the largest export market for both nations; 13% of Kazakh exports and a whopping 81% of Mongolian exports in 2019. Most of this is in raw materials. If these two BRI projects go ahead as expected, interconnectedness between the Mongolian and Kazakh economies with Beijing is likely to grow.

However, Mongolia and Kazakhstan also share a deeply complicated relationship with a rising China. In 2016 the Mongolian government capitulated after threats from Beijing and stopped any future visits from the Dalai Lama to the state, despite being a country with historic linkages to the religious leader and the majority of the population following Tibetan Buddhism. China also stands accused by many of attempting to erode ethnic Mongolian culture with reforms replacing the Mongolian language with Chinese in schools across the border in Inner Mongolia; attempts that have sparked large protests and condemnation. There have also been protests in Kazakhstan related to increased Chinese influence and the treatment of Turkic language speaking peoples in Xinjiang, accompanied by the stalling of economic cooperation between the two countries. The negative image of Chinese influence that persists in these countries, as well as ongoing fears of Chinese territorial claims threatening sovereignty, pose real challenges to further economic cooperation.

The relationship that Mongolia and Kazakhstan share with Russia differs with their relationship to China in several ways. First, both Mongolia and Kazakhstan have in recent years shifted economically away from Russia and toward China, though Russia has attempted to reverse this shift. Though economic activity has decreased, the relationship with Russia has still been viewed favorably in Mongolia as a strategic partnership to balance Chinese influence. The Kazakh-Russian relationship runs substantially deeper with a formal military alliance. Russian forces were recently deployed in the country through Kazakhstan’s Collective Security Treaty Organisation (CTSO) membership  to quell anti-government protests. In addition, Mongolia and Kazakhstan have both participated in joint military exercises with Russia in the past few years and are thought to have had close strategic partnerships with Moscow in this area.

In the wake of Putin’s invasion of Ukraine, both states have so far  abstained from condemning Russia’s actions and have instead indicated their support for peaceful dialogue between Russia and Ukraine. In spite of this, there have been pro-Ukrainian protests in Ulaanbaatar and flow-on economic effects of the crushing sanctions on Moscow for both Mongolia and Kazakhstan.  In Mongolia, the opposition party has even directly condemned Russia for its actions calling it an invasion. There is evidence to suggest that pro-Ukrainian voices are growing in the Mongolian population, with some of the most recent waves of protests focused on asserting the independence of both Ukraine and Mongolia as neighbour states. Although there appears to be more solid support for Putin in Kazakhstan, the war has raised fears about Russian irredentism and clearly adds tension to the relationship. For both states, these new developments may bring into question what is implicit in maintaining a close relationship with Putin’s government, and there is evidence to suggest it already has.

Liam Campbell is an Australian National University student majoring in International Relations and Languages with minors in Mongolian and Mandarin Chinese. He is particularly interested in the areas of foreign policy, counterterrorism, development and language policy.