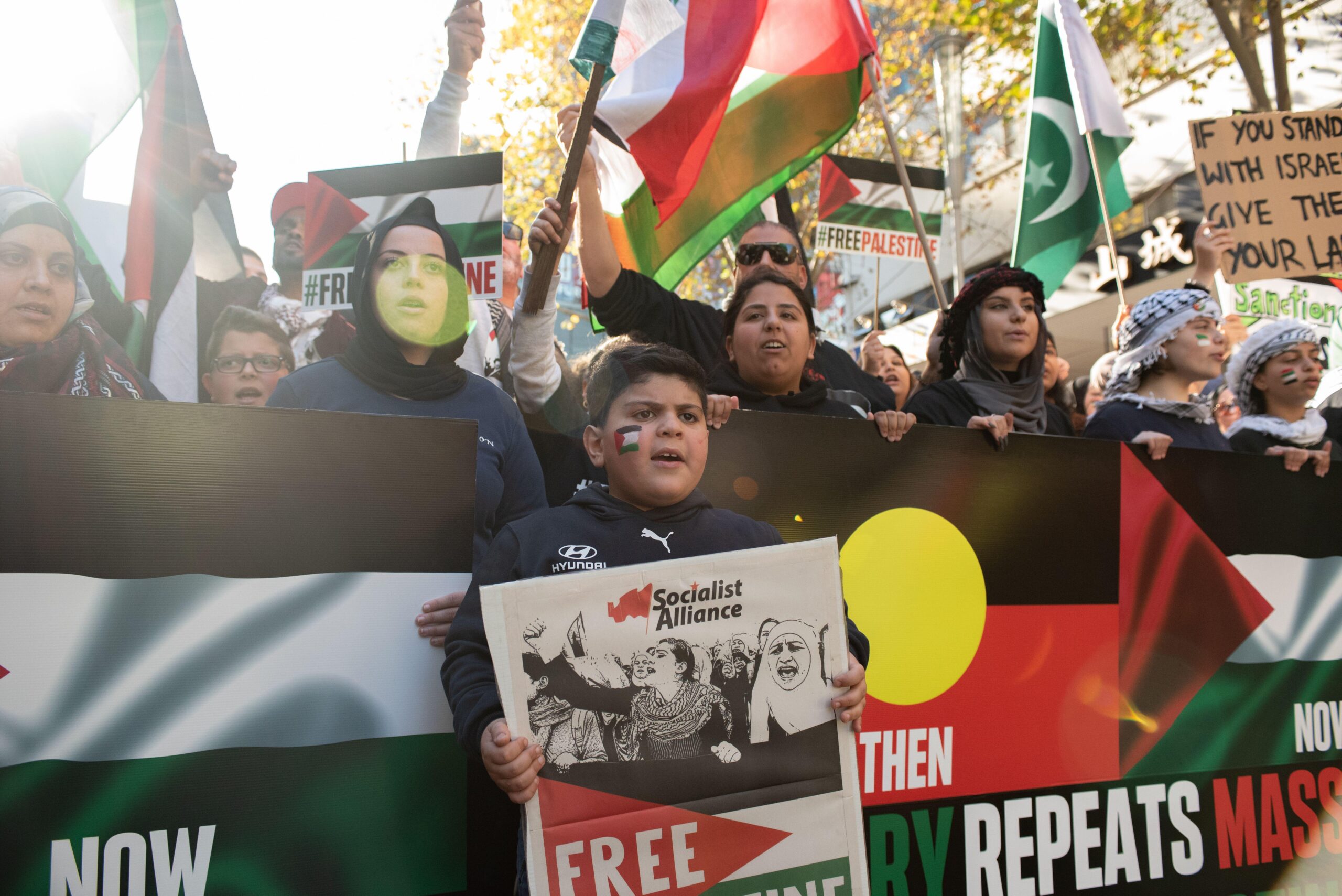 With the Australian Labor Party’s (ALP) victory in the Australian parliamentary elections on May 21, some policy shifts could be imminent. This is not limited to foreign policy, a space historically underpinned by broad bipartisanship in Canberra. However, ALP’s 2021 political platform suggests the party could explore a series of new approaches that reorient Australia’s foreign policy approach and relationships, not limited to the issue of Palestine, if it is willing to expend political capital and take risks.

Generally, ALP is historically a supporter of Israel, stemming back to the party’s former foreign minister Herbert “Doc” Evatt’s efforts as UN General Assembly President to advocate for and pass UN Resolution 181 in 1947, which partitioned the British mandate of Palestine and led to the official recognition of the state of Israel in 1949. Australian politics has generally produced bipartisan support for Israel and the two-state solution in line with US efforts at the international level, albeit with a left-wing minority in the ALP supportive of Palestine.

This minority has grown in recent years, in parallel with US politics and the mainstream Democratic party. Just as in the United States, grassroots organizers have worked to mainstream Palestinian rights as central to any stance on Israel and Palestine. This hit a particular high point in May 2021 during heavy fighting in Gaza, as well as in June 2021 when the ALP’s New South Wales (NSW) Labor wing added Palestinian state recognition to its official political platform.

Although this language existed verbatim in the party’s 2018 National Platform, the announcement sent shockwaves throughout the party and Australian politics, highlighting deep divisions within ALP. While not a new debate for Labor, the language produced a litany of statements and aggressive accusations against the party’s left wing. This included charges of “Corbyn-style Stalinism” and accusations that left wing agitators stifled debate on the final language on Palestine.

Nationally, party leaders – including prime minister candidate Anthony Albanese and shadow foreign minister Penny Wong – have worked tirelessly to reaffirm their support for the two-state solution, opposition to the Boycott, Divestment and Sanctions (BDS) campaign, and the right of Israel to exist and defend itself, with Wong insisting “This is a motion before the NSW conference and is not determinative of the position of the federal parliamentary Labor party.” Importantly, Mark Dreyfus, likely to become Australian’s attorney general, argued that “Labor has not committed to recognizing a Palestinian State,” and regularly questions the impact of recognition.

Thus, while certainly risking oversimplification, the split within ALP reflects that of the US Democratic party – specifically one of national establishment right-wing leadership who are pro-Israel and a younger, activist-based, and grassroots left-wing that is pro-Palestine. Ultimately, internal ALP politics today reflects a scenario in which major political power and decision making does not rest in the pro-Palestine camp, which carries significant future implications following the party’s election victory.

Although Australia’s foreign policy became a divisive issue during the election – an abnormality for Australian politics – it is important not to exaggerate differences between the conservatives and Labor. Wong has strenuously expressed this in public debates and statements, going as far as to say “we are all patriots” when pressed on the issue of China and her perceived weakness on the issue. While ALP does carry a different approach to foreign policy, specifically as it relates to how it approaches international engagement, the environment, and prioritizing diplomatic mechanisms over securitized approaches, the likelihood of substantial shifts remains open to debate, especially as ALP leadership and its right-wing is wary of risking a deeper debate on foreign policy issues. Palestine certainly falls within this consideration.

Given ALP leadership statements in response to Palestinian recognition, reasonable doubt is warranted with respect a potential Labor government’s approach to the issue. The platform’s statement is not binding and given the party’s split on Israel that gives the right-wing an edge, it could punt recognition of Palestine to avoid in-fighting that could produce ugly optics or harm other political priorities.

However, this does not mean that a friendlier Palestine policy is not possible. Indeed, given a growing pro-Palestine caucus in ALP, activists and politicians could press for practical policy advancements that support the average Palestinian. This could include increased aid for the Occupied Palestinian Territories – although Hamas’s status as a terrorist organization harms chances for Gaza. Labor’s left wing could also push for increased engagement with Palestinian groups to builds relationships with the party, or even abstaining on major votes in international forums like the UN General Assembly. While an abstention is a low bar to set, it certainly matters for a country like Australia that has historically towed a closer line to the United States on the issue or gone further.

Given Labor’s platform holds a stated interest in “supporting the international rules based order” and recognizes that “today’s global problems require political solutions and the cost effectiveness of peaceful conflict resolution,” a modest shift seems possible, although opportunity for a larger move recognizing Palestine, while possible, simply lacks support in ALP leadership. That said, the party will not adopt support for the BDS, condition aid or trade, or shift from the two-state solution stances it has long held. These changes require a major internal shift within the party that, while currently underway in similar fashion to left-wing US politics, is not imminent.

Political capital will also play a major role. Australian foreign policy is heavily focused on China, with both parties generally sharing many hawkish views on Beijing’s activities in Asia and the Pacific. A Labor government will not view Palestine, or the Middle East, as a priority over the China file, nor domestic and international environmental policy. Further, terrorism takes precedence over Palestine with respect to the Middle East, especially as it relates to the Global Coalition to Defeat ISIS. For these reasons, political capital and risk aversion could prevent major shifts on the Palestine file.

Alexander Langlois is a foreign policy analyst focused on the Middle East and North Africa. His research is focused on human rights, conflict, diplomacy, and the geopolitics of Syria, Lebanon, Palestine, Yemen, and the Gulf. Alex holds an M.A. in International Affairs from American University in Washington, DC.