Israel’s Upcoming Election: The View from Amman and Ramallah 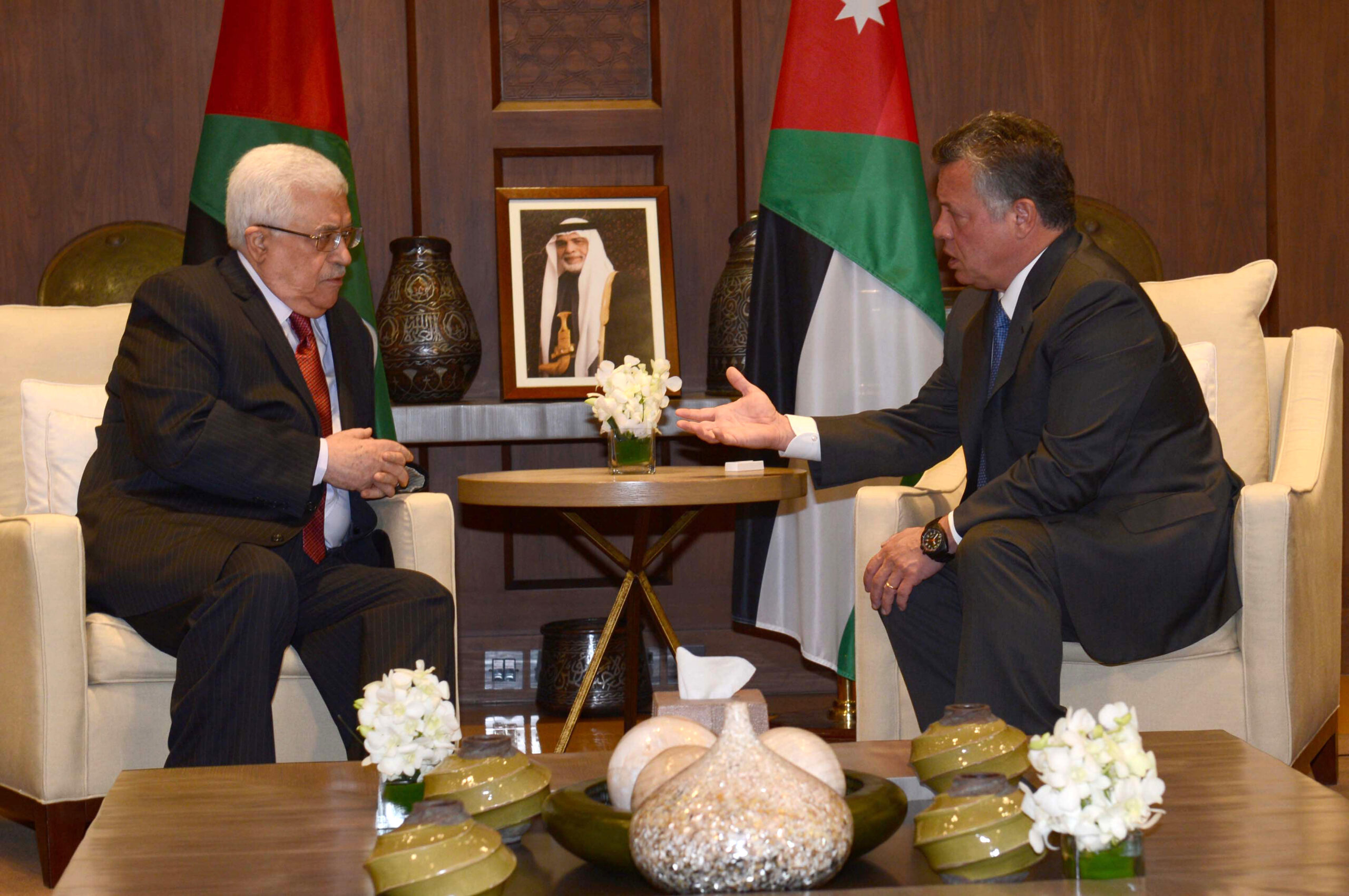 Jordan and Palestine are bracing themselves for Israel’s fifth election in just over three years, slated for November 1. Beyond Israel itself, these two countries are arguably most affected by the outcome and subsequent shifts in domestic politics. Taking primacy are Jordanian and Palestinian concerns over the future prospect of a two-state solution given trends show the Palestinian-Israeli conflict is no longer a key issue for the Israeli electorate (having been considerably eclipsed by other issues such as the country’s Jewish identity).

The fifteen-year tenure of former Israeli prime minister Benjamin Netanyahu (1996-1999 and 2009-2022) wreaked havoc on both Jordanian-Israeli and Palestinian-Israeli relations. It also marked a significant turning point in Israel’s domestic politics with direct implications for both countries going forward. Netanyahu’s prime ministership further undermined the existing fragility of peace treaties concluded by his predecessors. In the absence of anything more binding, these treaties largely relied on the expectation of future Israeli leaders continuing to exhibit goodwill and be reliable peace partners. During Netanyahu’s tenure, settlements expanded in changing the facts on the ground and consequently diminishing the likelihood of a future contiguous Palestinian state;  there were attempts to change the demography of Jerusalem; and there were attempts to undermine Jordanian custodianship of Muslim and Christian Holy Sites in the West Bank (enshrined in Jordan’s peace treaty with Israel).

Were Netanyahu to be re-elected, Jordan and Palestine would likely be concerned he would continue his program of unilateral action on the above issues. Of likely high concern would be irreversible acts such as the annexation of Palestinian territory, effectively eliminating the possibility of a two-state solution and a collapse of relations. Such a scenario could lead to an uprising in Palestinian territories, potentially undermining the legitimacy of the Palestinian Authority and endangering regional stability.

For the Jordanian Government, the absence of Palestinian-Israeli peace would raise serious questions about the future of the Jordanian-Israeli peace deal which has long been a source of domestic contention. This electoral outcome could potentially also have destabilising impacts on Jordan considering over two million, internationally recognised, Palestinian refugees reside in the country. One Jordanian writer recently proposed that Jordan was well-within its legal rights under its treaty with Israel to consider Israeli annexation of territory in the Jordan Valley an act of war, and seek international arbitration accordingly.

Netanyahu’s tenure also introduced new features to Israeli politics which amplified Jordanian and Palestinian concerns. Netanyahu’s approach, which has been described as unabashed opportunism, one-upmanship, and transactional horse-trading, led to a fragmentation and polarisation of Israel’s political landscape. If re-elected and if he again adopted a zero-sum approach it is likely he would have no reservations adopting policies and taking actions that would weaken Jordan and Palestine, and even those of his country; so long as it served his political ambition.

Netanyahu’s disregard for institutional norms and rules and consensus building also led to a consolidation of decision-makers  within his immediate circle, resulting in a fewer number of influential interlocutors with whom Jordan and Palestine could engage. A false touting of a “security first” approach also effectively discarded any policy options that sought accommodation with the Palestinians and reinforced the false belief that occupation could be perpetuated indefinitely. For Jordan and Palestine, this meant little room for diplomacy given the Israeli unwillingness to acknowledge that the only viable solution to the Palestinian-Israeli conflict was a political one.

The danger is that the trends put in motion by Netanyahu would make it difficult for anyone other than a populist to succeed in such a political landscape. The alternative, a loose and fragile coalition, like Naftali Bennet’s short-lived “anyone-but-Netanyahu” government, also has implications for Jordan and Palestine because revolving door prime ministers leading razor-thin majority governments tend not have the necessary authority or longevity to address critical issues such as the two-state solution.

With less than a month until the election, and while it’s still too early to call, Jordan and Palestine seem to have a clear preference for anyone but Netanyahu. Should a worst-case scenario materialise with Netanyahu securing re-election, Jordan and Palestine will likely find reassurance and relief in the fact that the Biden Administration shares many of their misgivings with him dating back from the Obama era and can work together with other partners to at least minimise his damage. If another candidate emerges victorious, the hope is likely that the incumbent might continue to seek stability in relations and inch towards progress on the establishment of an independent Palestinian state however distant and insurmountable the odds now appear.

Nasser bin Nasser is the CEO & Founder of Ambit Advisory